The Aurora Australis was designed by the Australian Antarctic Division in the late 1980s after the loss of her predecessor, the Danish-built and operated Nella Dan, in a grounding accident on Macquarie Island in December 1987.

The ship was built at Carrington Slipways in Newcastle for P&O Polar, and was launched on 18 September 1989. Her maiden voyage was to Heard Island for scientific research in May 1990, and her first trip to Antarctica on resupply to Casey Station in October of that year.

The AA, as she is commonly known, was serviced by a crew of 24 and could carry 116 expeditioners. Besides personnel transport, she also carried large amounts of cargo and huge quantities of Special Antarctic Blend diesel fuel for the resupply of Australia’s four Antarctic and sub-Antarctic stations. Between 1990 and 2020 the Aurora Australis visited each station as part of their annual resupply operations.

The Aurora Australis also functions as a floating scientific platform, with several spaces built into the ship, particularly in her stern, to collect specimens and ocean water for research about Antarctic, oceanographic and climate science.

The ship has had several major adventures, including a fire in her engine room in July 1998 which caused a blackout and serious concerns for the safety of the ship and her crew and passengers. Similar fears attended a grounding with hull damage at Mawson Station during a blizzard in February 2016. After both events the AA was able to sail back to Hobart under her own means before being sidelined for repairs.

The AA was also closely involved in the rescue of the tourist ship Akademik Shokalskiy in late 2013 and early 2014 after the Shokalskiy became ice-beset near the Antarctic coast. The Aurora Australis was diverted from resupply duties at Casey Station and supported by the Chinese icebreaker Xue Long and French icebreaker L’Astrolabe went to assist. After several days of difficult ice-breaking, and hampered by weather, helicopters from the Xue Long were able to transfer the 52 tourists safely onto the AA, which then completed the resupply task and returned to Hobart. 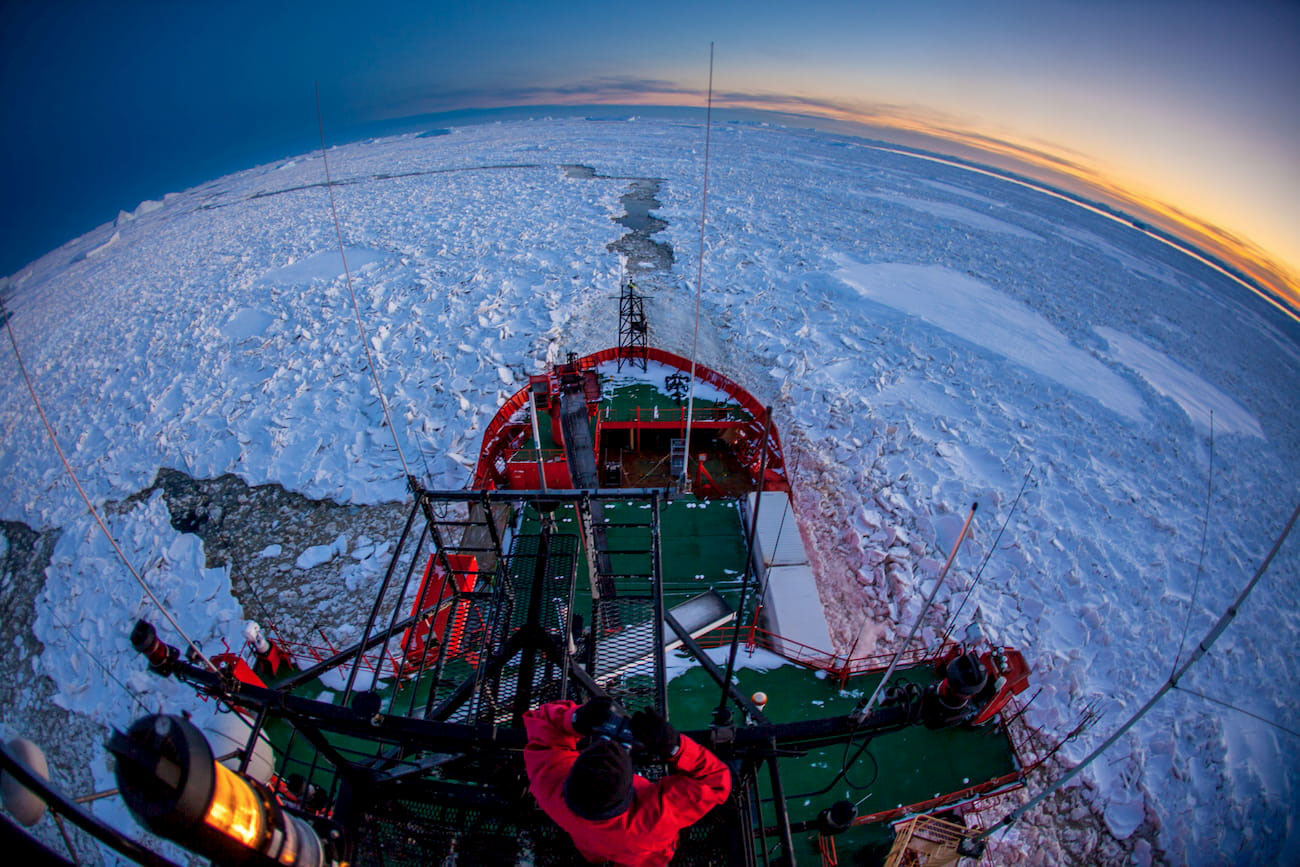 Love the Aurora Australis? There are many ways to contribute such as volunteering, sharing your story with us, donations and more. Find out more here.